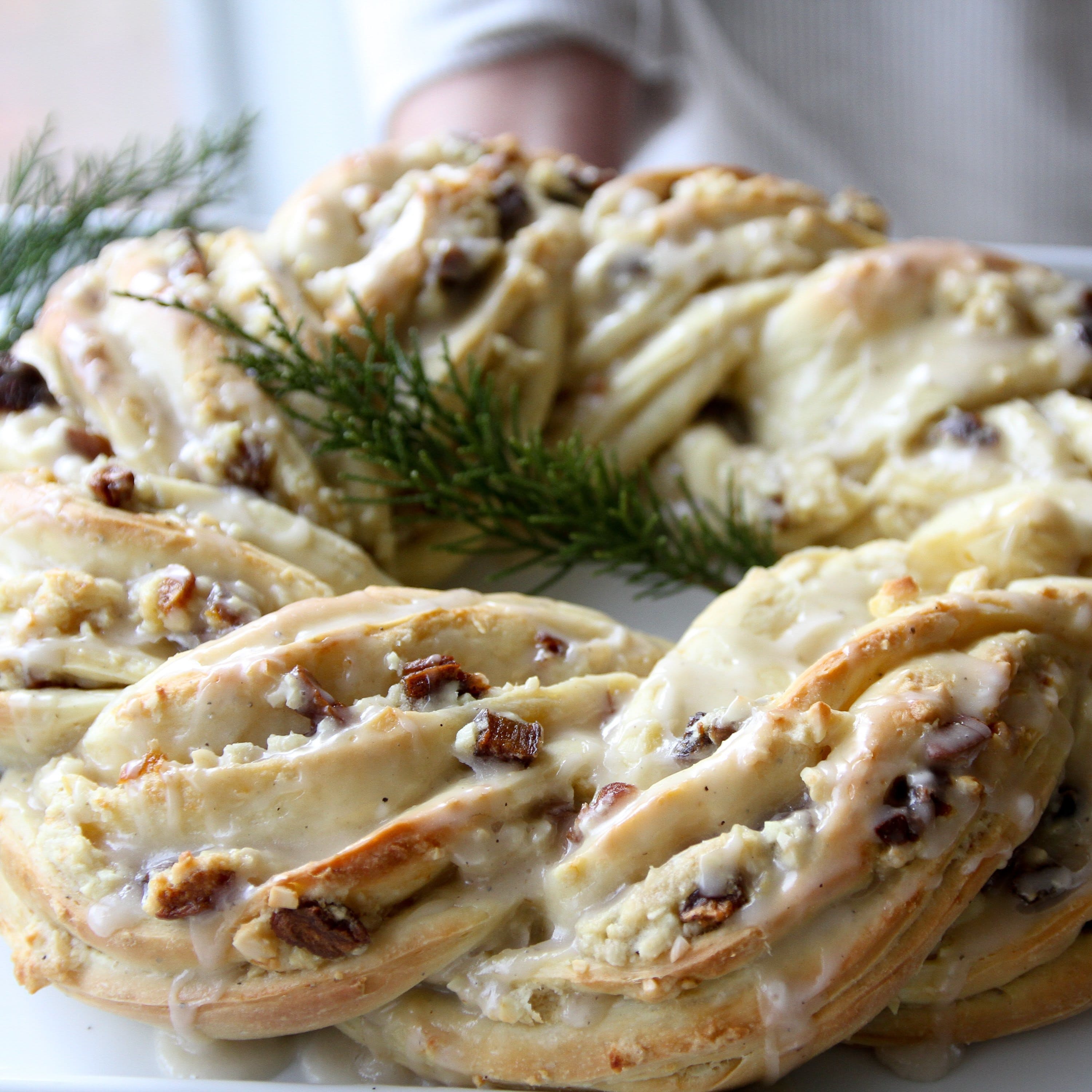 Heat 2 tablespoons of the oil in a cast iron skillet or large nonstick frying pan over medium-high heat until shimmering. Meanwhile, break up the frozen hash browns with your hands into a large bowl to remove any clumps, add the kimchi, sprinkle with the salt, season with pepper, and stir to combine.

When the pan is hot, add the potato mixture and spread into an even layer. Cook undisturbed until golden-brown on the bottom, 5 to 6 minutes. Using a flat spatula, flip the potato mixture in large sections and press back into a flat layer. Drizzle the remaining 1 tablespoon of oil around the edge of the pan. Cook undisturbed until the second side is golden-brown, about 6 minutes more.

Top with the scallions, if using.