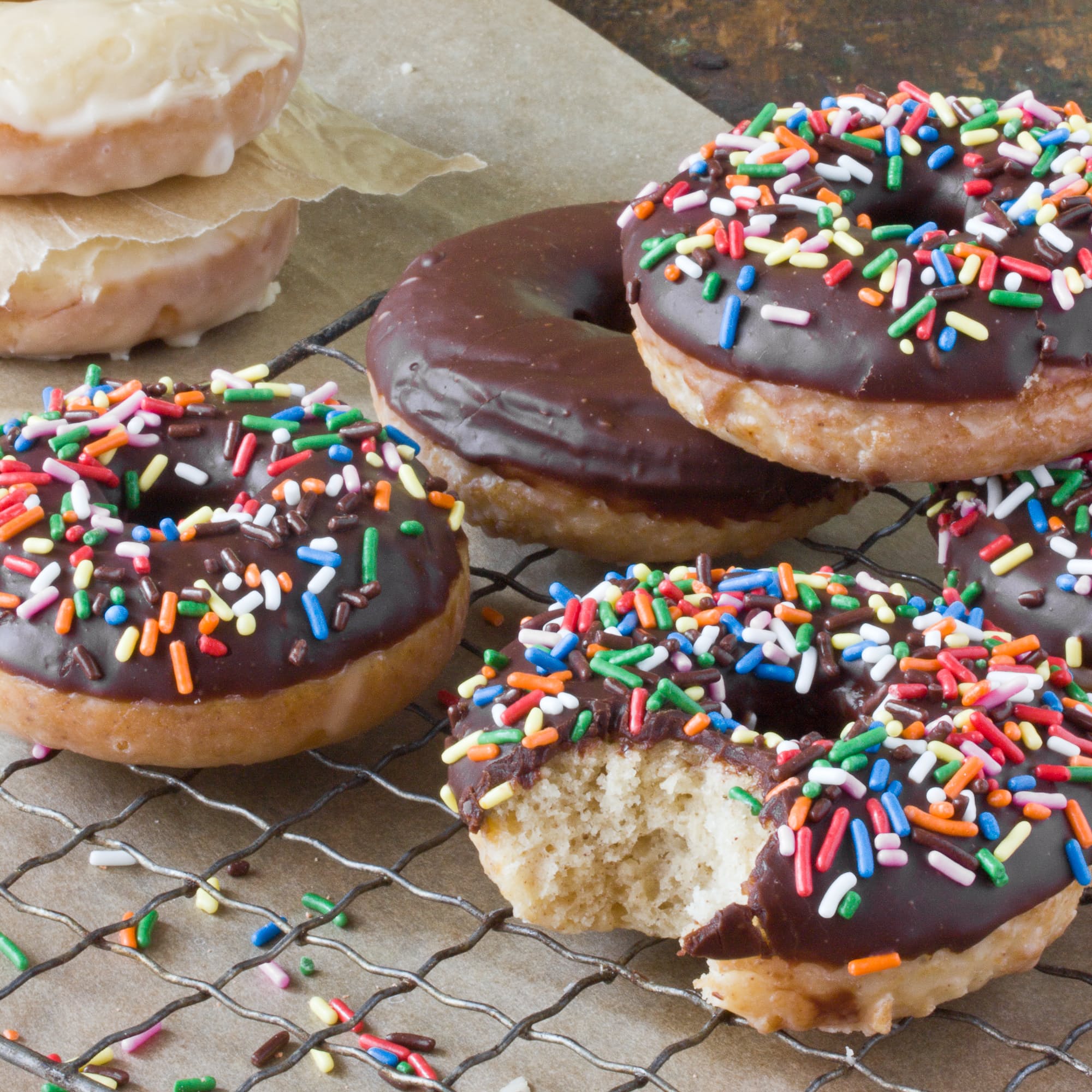 Place a leek on a cutting board. With a large, sharp knife, trim off the tough outer leaves. Cut off the stem as close to the roots as possible. Cut off the entire green top. The darker the green part, the more fibrous and inedible, so trim with abandon. (You can save the light green parts in the freezer in a resealable plastic bag and use them for stock).

Roll the leek on the work surface to loosen any sand or dirt. Repeat with all the leeks. Clean the cutting board and knife in between to remove any sand and dirt.

Hold the leek by the bottom, and with a sharp knife, slice in half lengthwise. Place each piece flat-side down, and cut into thin pieces, 1/4-inch wide. Place in a wide-mesh sieve and wash under running water, making sure to get in between each leaf, separating them a bit.

When you are satisfied that all the dirt is removed, place the pieces in a large bowl of cold water. Soak for at least 15 minutes and up to 2 hours. More dirt or fine sand may fall to the bottom of the bowl while the leeks float to the surface. Lift the leeks out of the bowl and set aside. Don't drain by pouring the water out of the bowl over them or you will be pouring the dirt back on top of the leeks.

Strain the leeks in a fine-mesh sieve, shaking it lightly to remove as much water as you can. Lift them up out of the sieve and into a clean bowl lined with a paper towel.

Heat the olive oil in a large, deep saucepan set over medium heat until the oil shimmers. Add the leeks, season with the salt and pepper, and cook, stirring occasionally, until the edges are beginning to brown, 5 to 7 minutes; be careful not to allow them to burn.

Reduce the heat to low, cover and cook, stirring occasionally, until leeks are completely softened and somewhat translucent, 28 to 30 minutes. Uncover and reduce the heat to the lowest setting on your stove and add the fresh thyme. Cook, stirring frequently, until any liquid released by the leeks while cooking has been almost fully absorbed, another 2 to 3 minutes.