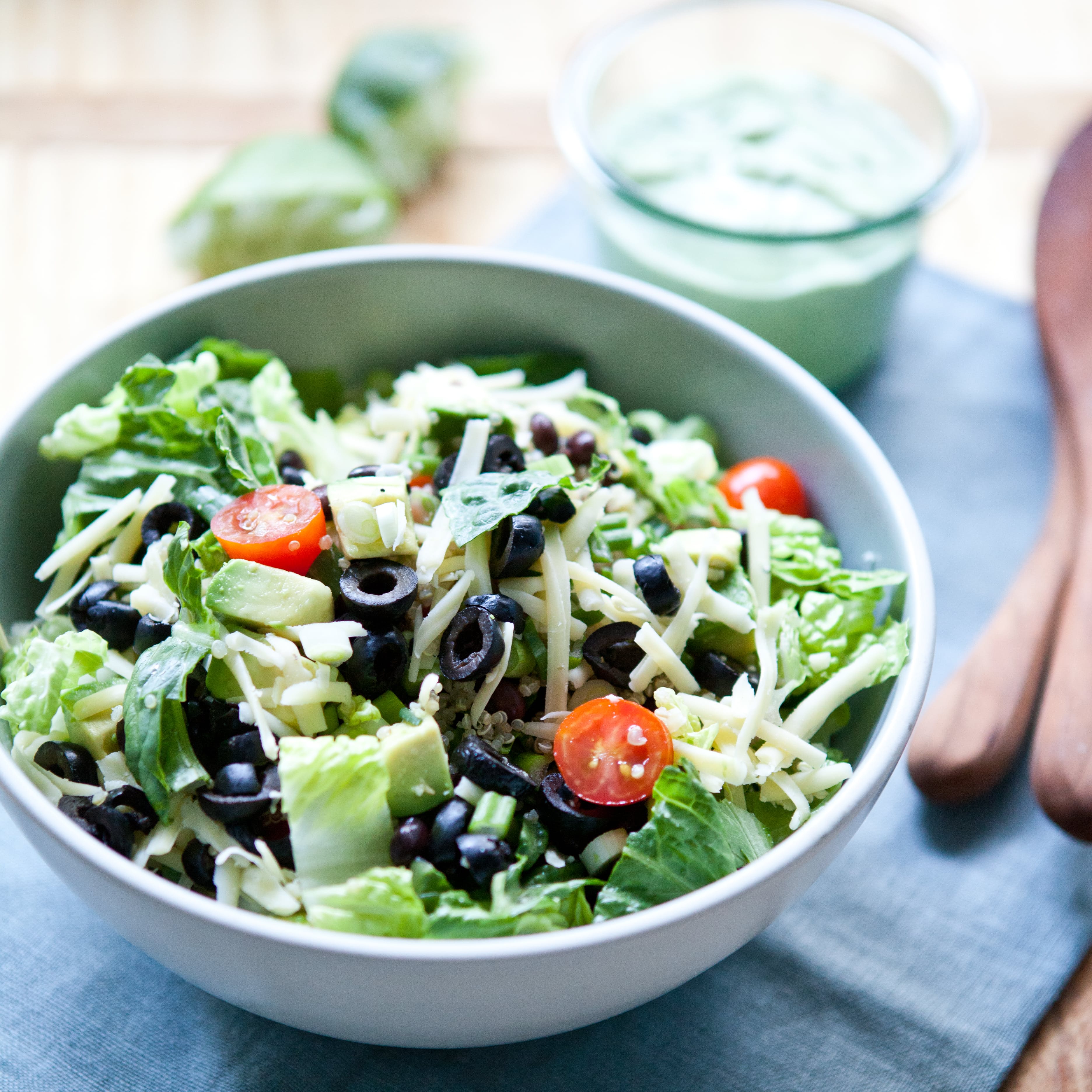 In a heavy saucepan, combine 1/2 cup of the toasted coconut, barley, water, coconut milk, sugar, and salt. Scrape seeds from the vanilla bean, and add both the seeds and the pod to the pot. Cover, and bring to a low boil over medium heat. Reduce heat to low and simmer, covered, until barley is tender and most of the liquid has been absorbed, about 40 minutes. Stir occasionally to avoid sticking.

Once finished cooking, remove the vanilla bean pod. Remove the pot from the heat. Fold in most of the toasted almonds, reserving a few to top each bowl.

Spoon into bowls and garnish with the remaining toasted coconut and almonds, diced mango, and sliced banana.