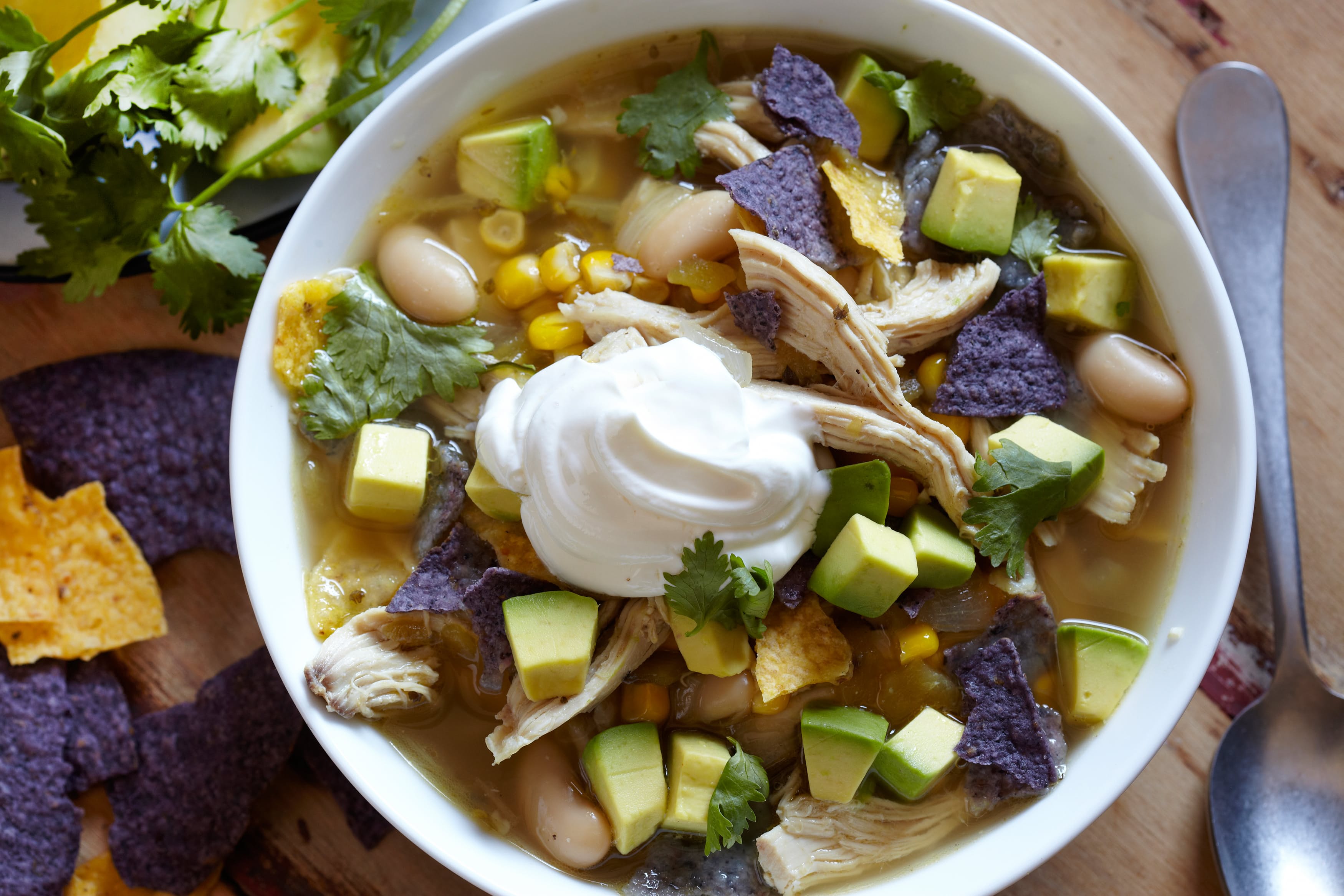 To finish: crushed or crumbled candy toppings of your choice

Make the cupcakes: Pre-heat oven to 350°F. Line a cupcake tin (or tins) with 24 paper liners and set aside.

Stir together the sugar, flour, cocoa powder, baking powder, baking soda, and salt in a large mixing bowl or the bowl of a stand mixer. Add in the eggs, milk, oil, and vanilla. Beat at medium speed for 2 minutes. Stir in the boiling water until combined.

Divide the batter evenly between the cupcake liners, filling them no more than 2/3 of the way full. Bake for 22 to 24 minutes, or until a wooden toothpick inserted into the center of a cupcake comes out clean. Transfer from the tins to a cooling rack and cool completely before frosting.

Make the peanut butter filling: Beat together the butter and peanut butter with a mixer on medium until combined. Gradually add in the powdered sugar, vanilla, and salt. Mix until creamy.

Make the meringue frosting: Place the egg whites and brown sugar in the bowl of a stand mixer. Whisk to just combine. Fill a saucepan with a couple inches of water and heat over medium. Place the mixing bowl on top of the saucepan to create a double-boiler. Heat the egg white mixture until warm and the sugar is completely dissolved.

Once warmed, return the mixing bowl to the mixer. Whisk the mixture at high speed until medium-stiff peaks are formed, or until the outside of the bowl reaches room temperature. Beat in the vanilla at the end.

Assemble the cupcakes: Once cupcakes are cooled, use an apple corer or paring knife to remove the centers of each cupcake. Fill the cupcakes with the peanut butter filling.

Place the frosting in a pasty bag fitted with a star piping tip. Swirl