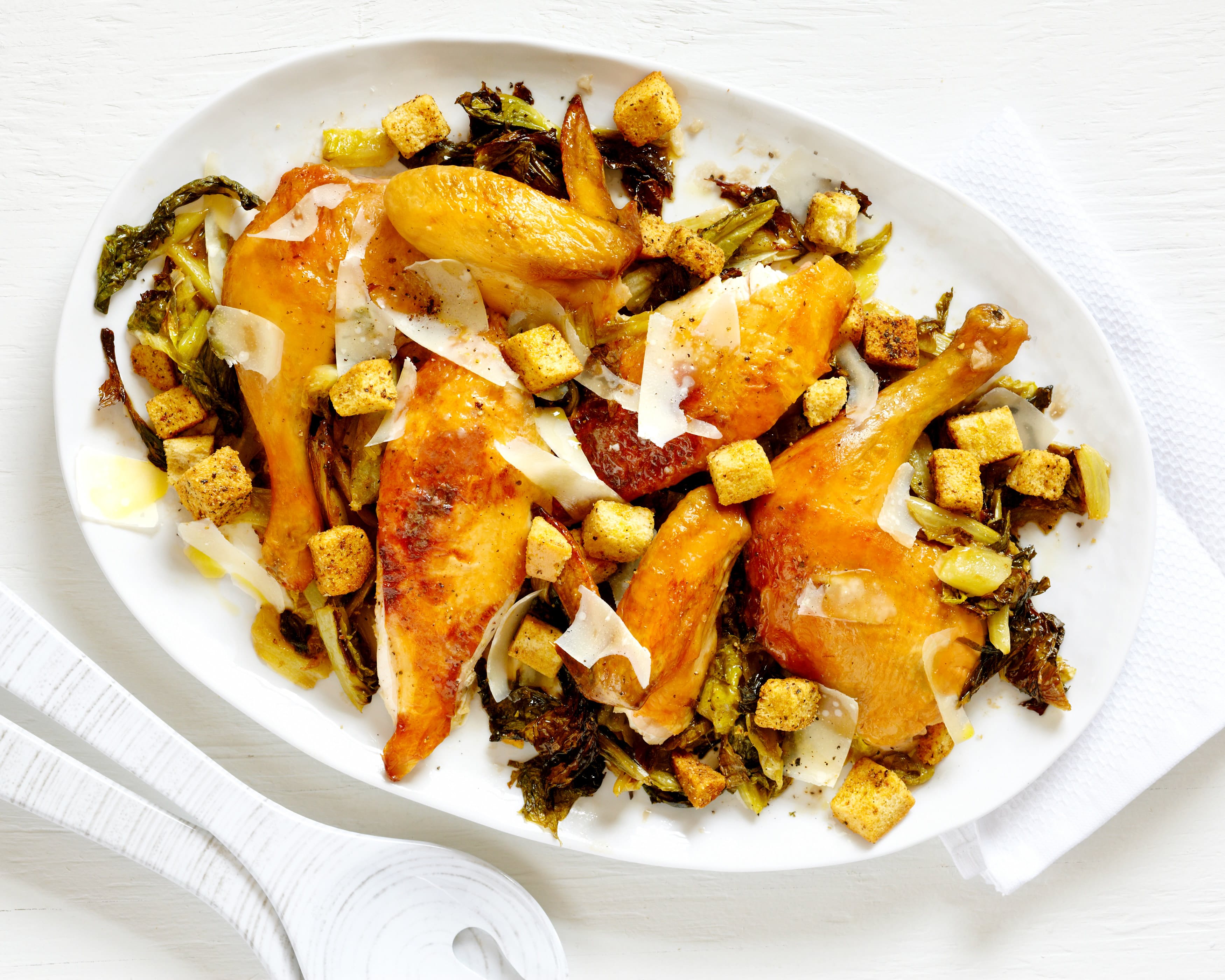 Rating: (1 rated)
Recipe Yield: Serves 6 as a side dish
Preparation

Put the farro or spelt into a saucepan and cover with water. Bring to a boil, reduce the heat to a simmer, and cook for 20 to 25 minutes, or until the grain is cooked but still has a nutty bite. Cook the lentils at the same time, again in water, until they are tender. (Cooking time varies depending on their age, so it could take as little as 15 or as much as 35 minutes.)

Meanwhile, make the dressing by mixing all the ingredients together, seasoning well. Drain the grains and lentils, run cold water through them to cool them down, shake the strainer vigorously to get rid of as much water as possible, and transfer to a serving bowl. Season and add half the dressing.

Toss in all the other ingredients (if you want to assemble the salad ahead of time, don’t add the watercress until just before serving) and add the rest of the dressing. Taste for seasoning: You might want a little more salt, black pepper, or harissa, or you may even want more white balsamic vinegar.

→ Check out Diana's book! A Change in Appetite by Diana Henry

Recipe reprinted with permission from A Change of Appetite by Diana Henry, Mitchell Beazley 2014.