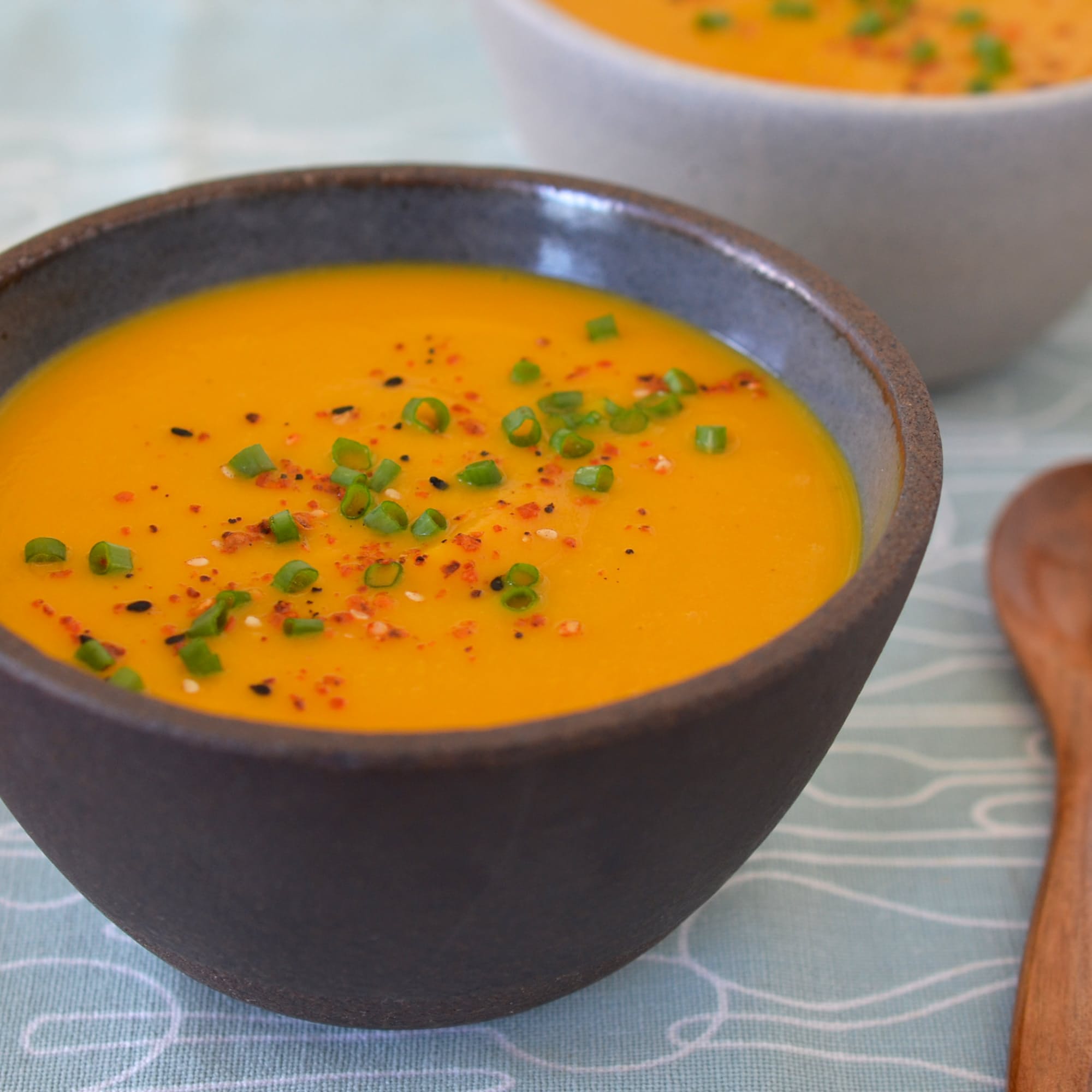 Finely slice the red onion and put the slices in a bowl of cold water while cutting up the rest of the vegetables, 10 to 15 minutes. Cut the tomatoes into bite-sized chunks. Drain the onion and pat dry.

Place the garlic, a pinch of salt, and the vinegar into a large mixing bowl. Drizzle in the olive oil while whisking.

Add the red onion, red pepper, cucumber, olives, and herbs and let marinate for 10 minutes. Add the tomatoes and feta, and toss gently to combine. Add salt and pepper to taste.

Lift out of the bowl with a slotted spoon, leaving juices behind. Place on a large platter and serve immediately.

This recipe has been updated from a recipe originally published June 2009.